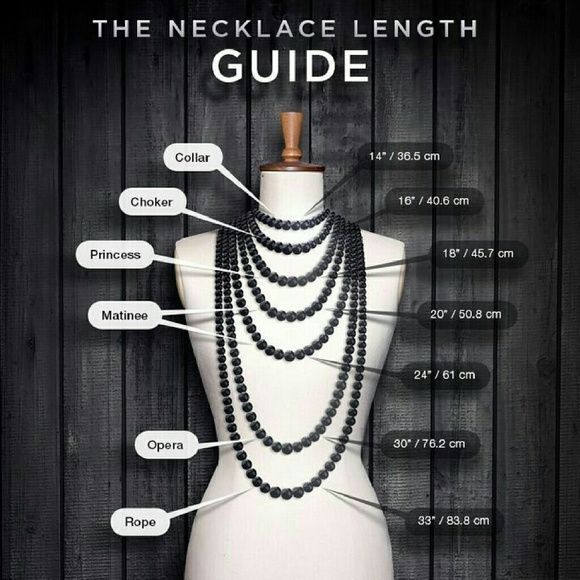 Mavia is a breathtaking necklace for memorable women!

Mavia was an awesome Arab warrior-queen in southern Syria, in the latter half of the fourth century. She led her troops in a rebellion against late Roman rule, riding at the head of her army. Considered to be the most powerful woman in late antique Arabia, after Zenobia.

Mavia necklace is one more Elloris Jewell that completely justifies its name. It decorates your neck with a strength raw-art accessory made of sterling silver-plated Zamak abstract pieces and it is 45,7 cm ( 18″) long.

Mavia is a breathtaking necklace for memorable women!

Any cookies that may not be particularly necessary for the website to function and is used specifically to collect user personal data via analytics, ads, other embedded contents are termed as non-necessary cookies. It is mandatory to procure user consent prior to running these cookies on your website.

Brought to you by WisdmLabs: WordPress Development Experts